Where are the male role models?

The concept that “you can’t be what you can’t see” relates equally to male leaders – particularly in STEM – who openly support and champion strong female talent. We often hear about women needing more role models, but it’s important, too, that men are supported to act and call out gender inequality when they see it. They too need role models.

Research published in Forbes says Fairygodboss surveyed 400 men and found that the majority of respondents (88%) say they want to help women advance in the workplace, but they don’t know the best actions to take.

A gap between buy-in and action

In the work I do with businesses helping to create a more diverse and inclusive workplace, I see time and time again that there is a gap between buy-in and action when it comes to helping women advance. Women are usually pretty good at supporting each other, and it’s often women in the business who approach me to implement programs that move women up the ladder and into leadership. However, research from Boston Consulting shows that “when men are deliberately engaged in gender inclusion programs, 96% of organisations see progress – compared to only 30% of organisations where men are not engaged.”

So the question is: how do we create male allies for women at work? How do we shift a culture where gender inequality actually works in men’s favour? In partnership with Dr Graeme Russell and Dr Michael Flood, two of Australia’s leading researchers in diversity and inclusion, Diversity Council Australia has developed a report, ‘Men Make a Difference: Engaging Men on Gender Equality’. The report examines the evidence for what works and what doesn’t, and recommends more effective ways to engage men to achieve gender equality at work. Here’s what they found were the most effective ways to engage men on gender equality at work:

What can you do today?

As a first step, I would encourage all men who would like to see equal opportunities for everyone in the workplace to sign up to Male Champions of Change, who have great resources to help with conversations around unconscious bias, backlash from staff who think that for a woman to get a go it means a man has to miss out, and how to be a good role model and mentor.

I’m very fortunate to have many great men in the Rare Birds community who are part of our mentoring program supporting women entrepreneurs and emerging leaders. They appreciate the fact that it is a structured and managed program with clear parameters in which to work, with account managers who are always there to help nurture the partnership. They also find it provides less friction and promotes open and honest discussion to have a mentee from a different business, rather than their own workplace. If you’ve ever thought about mentoring, I invite you to get in touch with me to make a difference and join our program: jo.burston@inspiringrarebirds.com

Two hundred years is way too long to wait for men and women to catch an equal break when it comes to advancing their careers. It’s important to recognise that it will require strong male role models to speak out against inequality for any real sustainable change to occur. Silence is no longer golden. When unchecked behaviour is part of the power problem 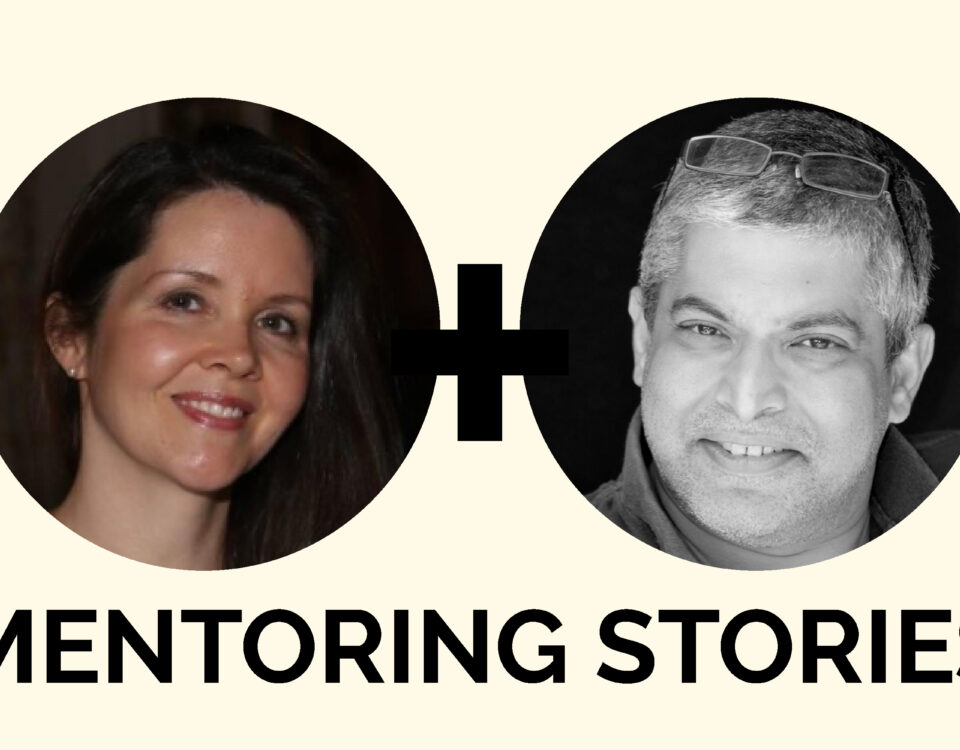