For Dr Foley, the pathway to a career in science was a strong desire to change the world. She could see the application of science and technology as a very powerful tool to affect systems and industries globally.

“It’s pretty exciting to think that the work you do actually has an enormous impact and can make a difference,” she says. “If you ask the people I work with, they all say that’s what they love about working at CSIRO. We do things that actually change the world and I think that’s a nice thing to do.” she says.

Not only is she one of Australia’s leading scientists, has a Doctor of Philosophy in Physics, a Bachelor of Science and a Diploma of Education, but she is leading the way for women in science and encouraging the next generation of young girls to follow in her footsteps.

“Australia’s future prosperity will be fuelled by science. Science which creates new industries, new jobs and shapes the minds and aspirations of our future leaders. We can’t keep thinking about science as something which is locked away in a lab. It connects and drives everything we touch and do.

“Australia’s future prosperity will be fuelled by science. Science which creates new industries, new jobs and shapes the minds and aspirations of our future leaders.”

“In my role, I’m looking forward to not just spreading the word, but helping shape the science agenda, raising the profile of the role of women in STEM and being a mentor to other women inspired by science.”

When asked for career advice for women, she goes back to the idea of resilience. “The main learning for me has been when things go wrong, don’t be a victim. As soon as you become a victim you’re giving your power away. Everyone has times when things don’t go your way and getting caught up in conspiracy theories and blame isn’t helpful. It’s better to frame it differently – to figure out ‘what can I learn and how can I move on?’ and work out your pathway forward from there.”

A large part of what we do at Rare Birds is shine a light on successful women to create visible role models for the next generation. If you have a story to share, or would like to nominate someone as a role model, get in touch at hello@inspiringrarebirds.com 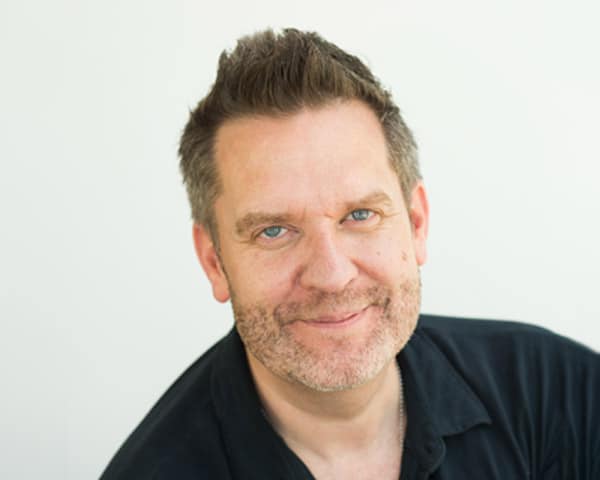 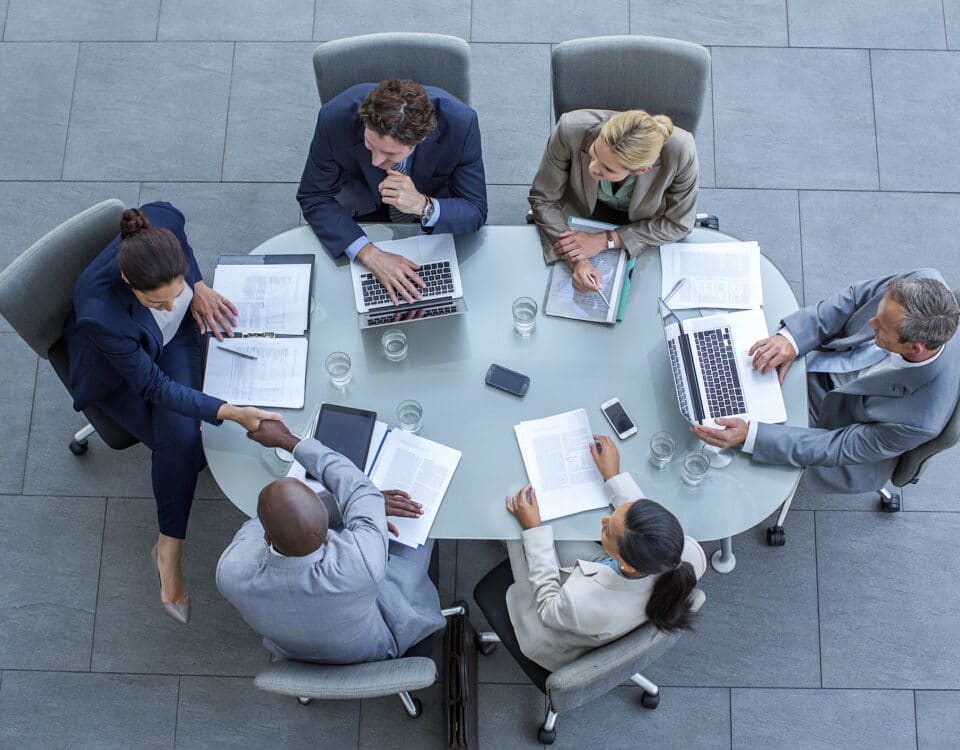