Notice: Trying to get property 'post_excerpt' of non-object in /www/rarebirds_167/public/wp-content/themes/betheme/includes/content-single.php on line 216

So you’ve got a great business idea that no one else is doing, but are you worried that someone might steal it?

If the technology or product you’re developing is innovative, then your intellectual property – or IP – is not safe from being copied unless precautions are put in place. Here’s how you can protect your IP from being stolen.

Among the most famous IP disputes in recent history is the one involving Facebook CEO and founder Mark Zuckerberg and his legal battle with Tyler and Cameron Winklevoss.

The twins had hired Zuckerberg to work on their social network business UConnect. When Zuckerberg launched Facebook and it gained popularity the Winklevoss twins claimed he had copied their idea and source code.

They sued Facebook, but ended up settling the case – for a figure in excess of $60 million US dollars. Had the Winklevoss twins researched IP law in the early days they would have found they could have been protected if they’d only asked employees to sign a contract before they started working for them.

One way you can protect your ideas is by asking people to sign non-disclosure agreements (NDA) before you start talking to them. An NDA is a legal contract between at least two parties that outlines confidential material that is shared between the parties, while legally restricting the information from being shared with a third party.

Download a free NDA template as a starting point. It is recommended that your NDA be customised to relate to your business, so seek legal advice to make sure the document complies with Australian law.

Another way to protect your IP is to patent it. A patent allows you to commercially exploit an invention without competitors legally copying it. In exchange for the patent protection you must disclose to the public how it works.

Ideas themselves cannot be patented, so having a great idea is not enough to pursue a patent. However, business methods can be patented in some circumstances. The Australian appeals court clarified the framework of business method patents in Australia, stating, “Simply putting a business method or scheme into a computer is not patentable unless there is an invention in the way in which the computer carries out the scheme or method”.

You an also patent:

A standard patent covering the invention for 20 years and the cost of the patent, and an attorney, can be between $5,000-$8,000. There are also annual maintenance fees on top of this cost. A standard patent process can take six months to several years to be granted.

The innovation patent is less expensive and can be acquired more quickly. It is usually granted within two to three months of the initial application time and lasts for eight years. There are annual fees relating to this patent as well. This patent requires an “innovation” step instead of a traditional “invention” step, which means an incremental advance on an invention that already exists. Find out more about the difference between standard and innovation patents.

Before you get started with patenting it is wise to hire a patent attorney to help you navigate the application process and make sure your IP is protected.

Here are a few IP experts located across Australia:

Protecting your business IP will secure it for the future. The legal nature of IP protection may be challenging to fully understand, so it’s best to get professional advice before you start.

Related article: What It Really Takes To Scale Your Business 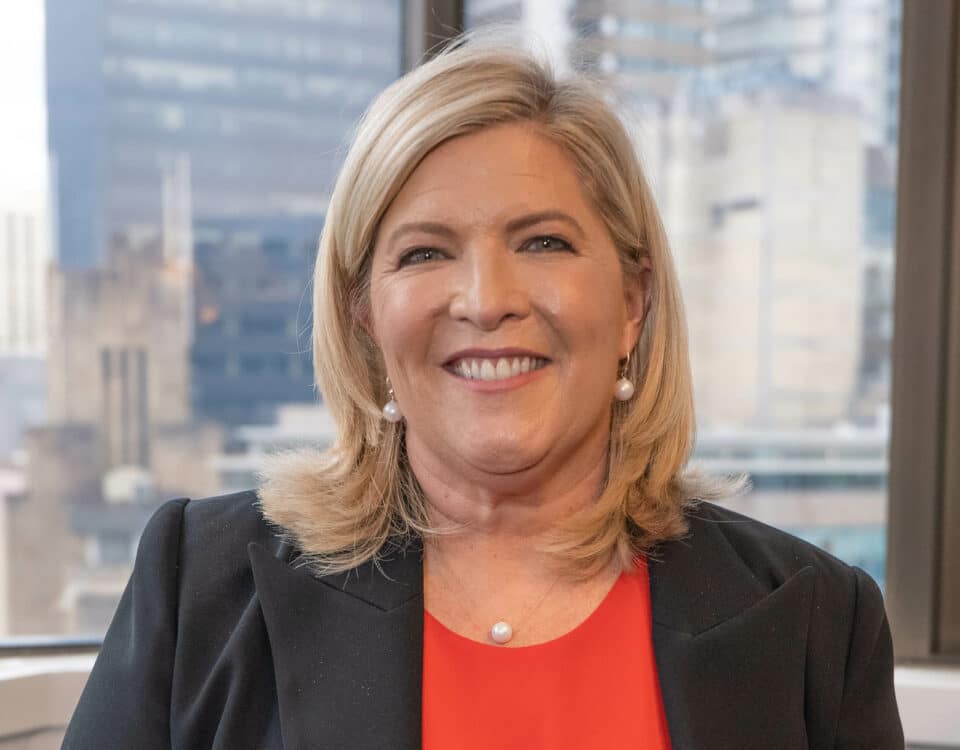