5 Innovative Pitch Decks and Why They Were a Total Success

Attracting the right investor usually involves wowing them with a great pitch deck. The best ones combine storytelling, innovation, facts and are designed in innovative ways that convey the intelligence, capability and drive of those inside your businesses.

Here are five businesses that used innovation to pull it off in spectacular style, piquing the curiosity of investors and providing convincing, and compelling reasons for them to invest.

After struggling for its first year in business, Airbnb has raised well over $100 million dollars and is valued at USD$1.3 billion. Its first pitch deck was delivered by its founders (whose original vision was an air mattress hire company!) with a simple and clear presentation of just 10 slides. Concise, with no gimmicks, it ticked all the boxes for what makes a great innovative pitch – and offered something nobody else had done in the hospitality industry before.

Back in 2004, the Facebook platform was limited to college campus users and was intended only to replace paper yearbooks. There was no initial interest in selling advertising on the site. Yet enthusiasm for ad revenue grew and the company’s first sales pitch deck was able to put big brands on Facebook, including The North Face, MasterCard, Paramount and Apple, at an ad commitment of thousands of dollars apiece. The pitch showcased the new platform, its initial popularity, and its potential growth and reach. It was innovative and successful; Apple was one of the first advertisers to invest – with a projected budget of USD$400,000.

In its infancy LinkedIn was categorised as ‘the friendster for business’. It was not a market leader, wasn’t generating revenue and had no real organic growth. Its pitch deck addressed, ‘What is LinkedIn?’, ‘Why is it valuable?’, ‘How is it different?’. The pitch deck positioned LinkedIn as a platform for professional people searches; for jobs as well as recruitment and networking. The deck drew parallels with Google, which was already perceived as valuable. Its strength was its value to business people.

This New York startup is a local service for search and discovery via mobile and operates globally. Launched in 2009, within its first two years it was worth US$600 million. This was because its first pitch deck was simple and informal but innovative, with a fun and conversational tone. It explained what the app was for, how it worked and why it was going to be a success. It was pitched three months after the app launched, comprising of just 15 slides, and within two months, funding ramped up enormously.

Livesaver is a great example of a fantastic pitch deck from a startup, although being not as well known as other examples mentioned here. It’s a water bottle that purifies water using nano-technology. Because the pitch appealed to the emotions of the audience, reiterating the importance of the clean water that we take for granted, which so many people in the world don’t have access to, it was attention grabbing idea. The innovative pitch then explained how the product would guarantee clean water worldwide. As a result, the pitch was a great success and hundreds of thousands of global citizens have since had new access to safe drinking water.

Clearly, a great pitch deck can launch unprecedented business growth – so what sets you apart? Want to know what the best innovation strategy is for a company? Focus on the end game and present your idea in a way that nobody wants to miss the boat.

– This Is How You Can Protect Your IP From Being Stolen Right From Under You
– Mel Perkins: ‘You Have To Learn On The Job’
– How To Become The Necessity, Not The Option 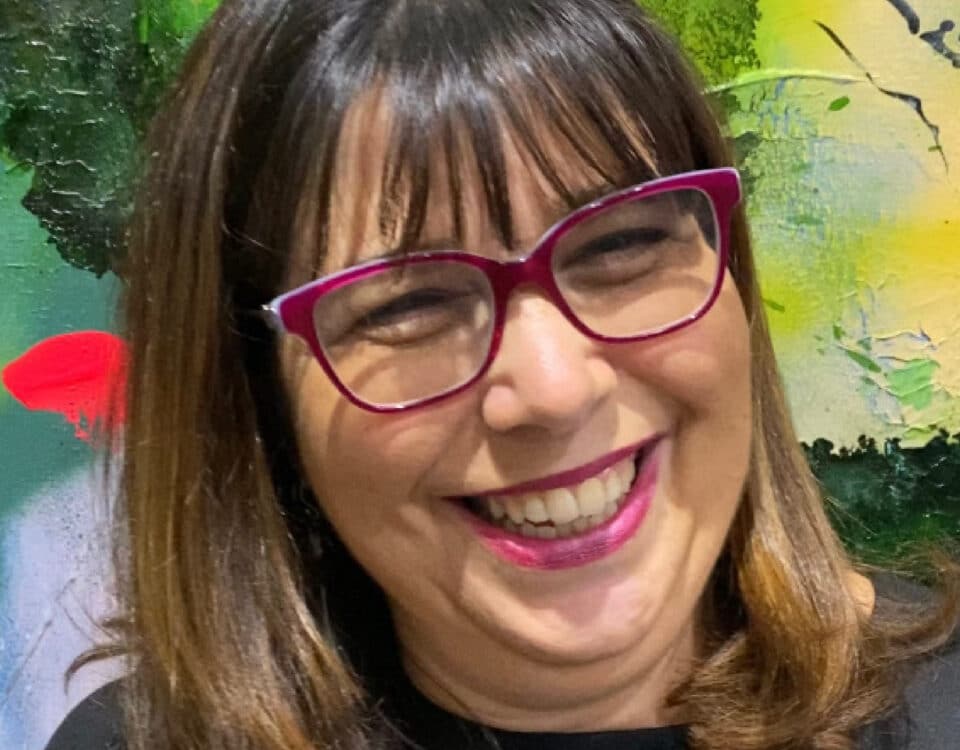