A new report released this week examines the root causes of the gender pay gap in Australia. Released by Diversity Council Australia, the Workplace Gender Equality Agency and KPMG, the data is shameful.

We already know that women generally work less due to family commitments and they also tend to work in low paid industries. No surprises there. The analysis in this report – based on data from the Household Income and Labour Dynamics in Australia, the Workplace Gender Equality Agency and the Australian Bureau of Statistics – showed family and workforce participation contributed to 33 per cent of the gap, while the type of job and industry sector of employment contribute to 24 per cent.

But the biggest contributing factor to the gender pay gap in Australia? Sexual discrimination.

At our International Women’s Day 2022 event, Diversity Council Australia CEO Lisa Annese spoke of the need to fix our gendered industries problem as a way to close the pay gap. She also spoke of a need to fix our childcare and aged care systems to better support working women who often take on the care of not just their children, but their parents as well. So I was interested to hear her comments on this report.

“Women make up the majority of workers in the care economy, so jobs and sectors like early education, health and aged care, but because they are feminised, we undervalue and therefore underpay them. The She’s Price(d)less report shows that this is one of the top three drivers of the gender pay gap,” Lisa explains.

“We need to consider how we value the care economy, and increased funding for sectors like early education, health and aged care would mean these jobs are better paid and more secure. If we make these jobs more secure, more women would be encouraged to return to work or increase their paid hours and it would contribute to closing the pay gap while helping employers to resolve workforce shortages.”

And what about the issue of gender discrimination? Is that ever going to go away?

“Gender bias and discrimination affect women throughout their employment experience and careers, and it is amplified for Aboriginal and Torres Strait Islander women, women who are culturally or racially marginalised, or who have a disability. There is a combination of policy reform and other measures that governments and employers can take to address discrimination, starting with addressing workplace sexual harassment, everyday sexism and gendered violence,” Lisa says.

“We’d like to see universal, affordable access to early education which would enable more women to return to work or increase their paid hours while creating more jobs in this sector and easing the financial burden on households, particularly as we face some tough economic challenges.

“More flexible and gender-neutral paid parental leave that encourages all parents to take time off and share the care of their children equally, particularly men in heterosexual relationships, would help to break down gender stereotypes around caring and support women getting back to work.

“The gender pay gap in Australia is not new, and neither are the solutions, but doing nothing is costing our economy almost $1 billion a week in lost earnings, which is a strong incentive for action.”

Perhaps the hardest thing about fixing gender discrimination is that a lot of people aren’t aware of their bias. That’s why it’s called ‘unconscious’. It’s vital that those of us who are aware of it speak up and urge change.

I am so fortunate to have amassed hundreds of male allies in the Rare Birds community who walk the talk on gender equality sided by side with us every day. I thank you all. 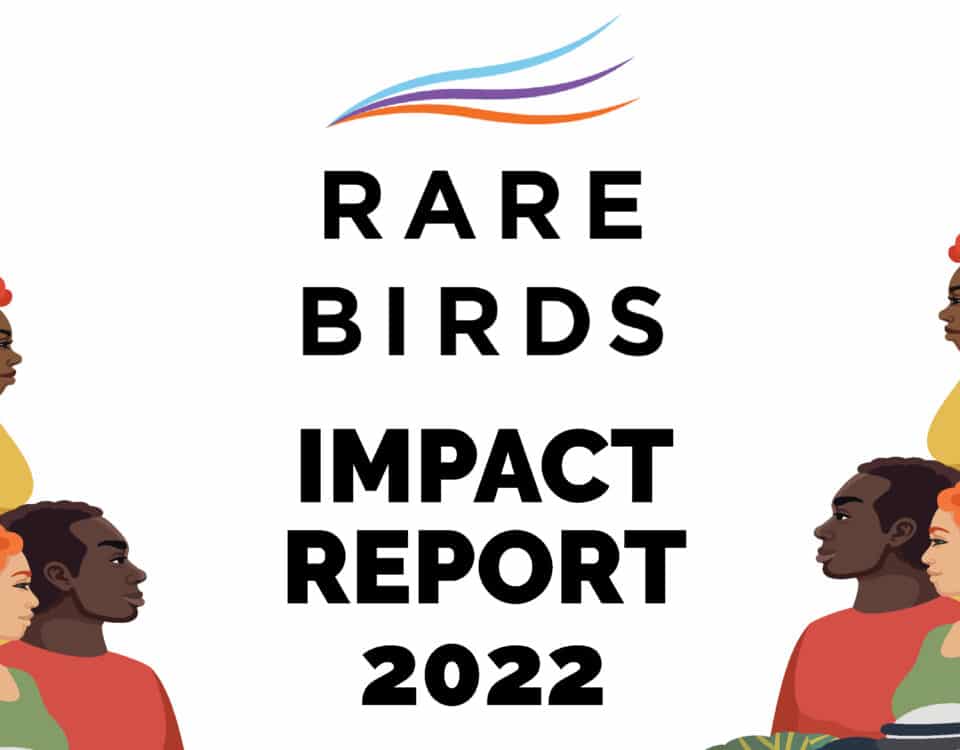 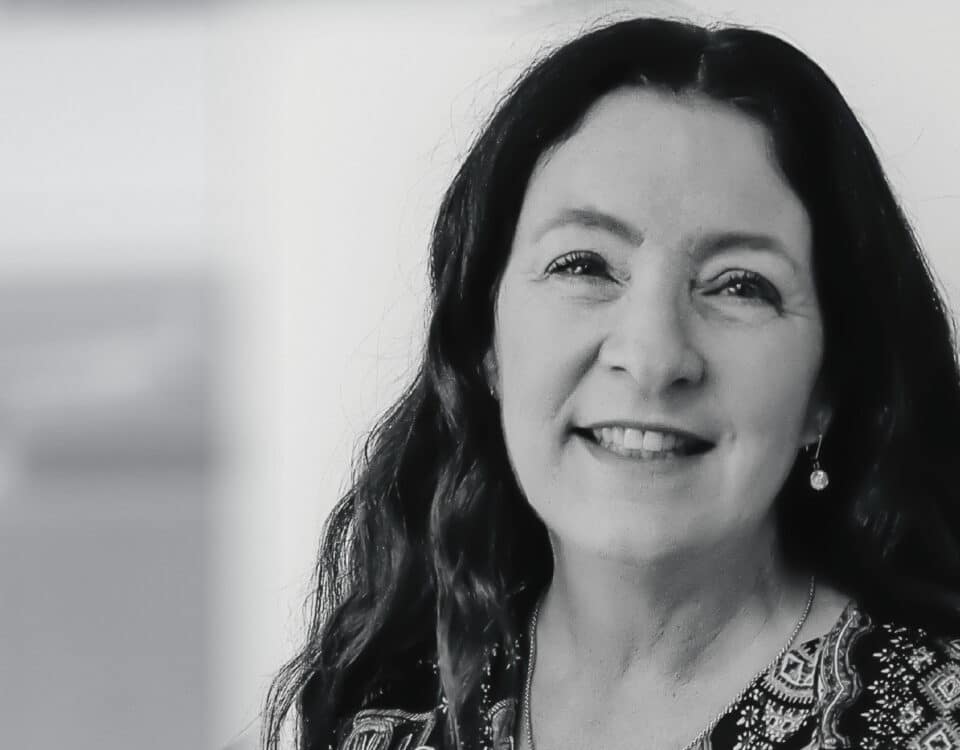 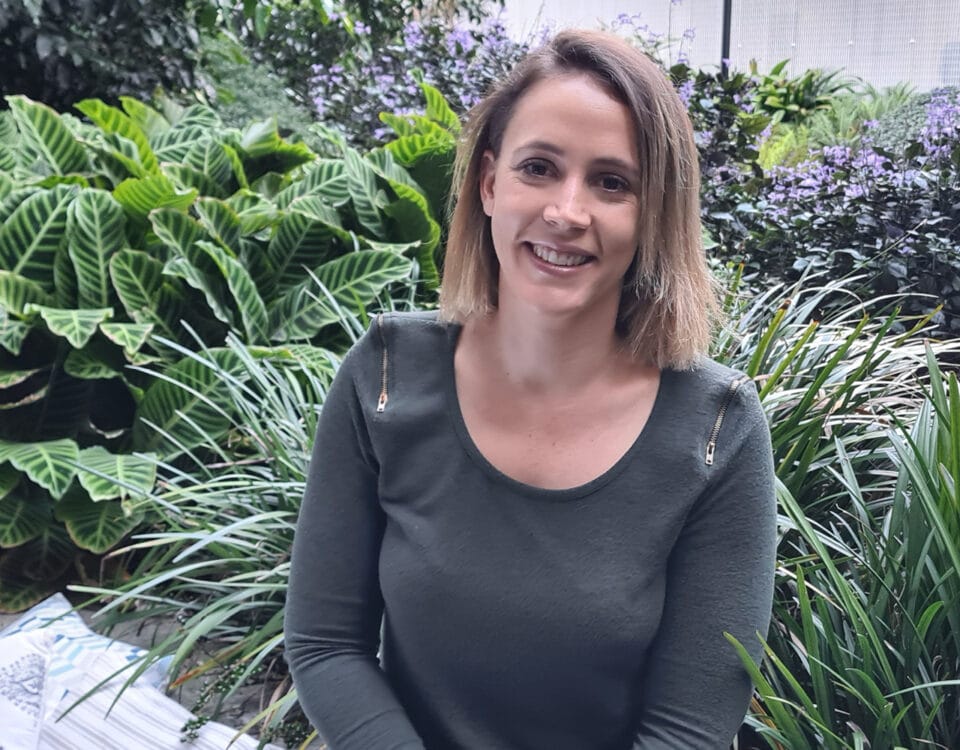