Over the 5 years that he had spent building custom industrial design business TILT into a company with 20 employees turning over around $6 million per year, Tim had always turned to others for advice. “I was on a pretty good growth trajectory,” Tim says, “but I was still looking for support and mentoring because I had been working with a number of consultants over the years as part of the Entrepreneurs Innovation Program, the Growth Services Program and support offered to me by the government, as well as a number of different paid consultants that I’d had mixed results with.”

Tim had avoided looking for mentors because he had believed that having such a unique business, there wouldn’t be anyone out there who had experience in what he was doing. “I thought the approach that Rare Birds has of finding people who can best support you, rather than direct industry experience as the primary objective, was very attractive,” he says.

It was through signing up for an American Express card for the business that Tim first came across Rare Birds. As part of its Idea Exchange business support program for SME cardholders, Amex was giving 20 cardholders the opportunity to spend 12 months with a Rare Birds mentor. “When I saw [Shark Tank’s] Andrew Banks promoted as a mentor – I’d watched him for years and I thought he looked like a serious gentleman who could offer me some good advice, so I thought I’d jump in!”

The Difference Between a Mentor and a Consultant

Tim’s application was accepted and he was matched by the Rare Birds team with Roz Gregory, a director at Pivotal Software. He says he approached the experience without expectations and with an open mind. He was curious to see what he could achieve with a mentor rather than a paid consultant. “I felt really comfortable right from the start,” Tim says. “Roz was great at giving me the time to speak about myself in the first meeting, but I was really looking forward to the second meeting to see who Roz was and whether I felt that she could help me.

“My personal experience with a lot of consultants was that they couldn’t, but they would still say that they could because there was a commercial arrangement underlying it and it was in their interest therefore to engage with me and be paid. So that lack of commercial arrangement for me in this instance was very interesting because it would mean it could just become about Roz and me. I felt that she was really taking the time to understand whether she could contribute or not – she wasn’t going to waste my time and that was really important to me because there’s not much of it! Professionally, I could see that Roz was looking for her own opportunity and that was important to me because I wanted it to be mutually beneficial.”

A Whole New View of Business

What happened next completely flipped the way Tim saw his business. He had put his faith in consultants who had told him that to scale he had to hire management and let the business run independently of him, that he couldn’t be involved in every decision. He hired a General Manager and stepped back and followed the business plan. But there were financial and cultural issues creeping in.

“Working with Roz has been about going back to trusting my instincts. The situation I was in 12 months ago came about because I had abandoned my instincts somewhat and put a bit too much trust in other people too early. Right now it’s about going back to the way I want to do things because that’s actually best. I’m making decisions based on how I feel and my relationships with people and not on a system or a process. That’s the big cycle I’ve been through,” Tim explains.

The Right Person for the Job

Part of the mentoring process is that you’re not actually telling people what to do, you’re helping them to form their own decisions. How was it that Roz managed to guide Tim to realise that he had it within him all along what he needed to grow and run his business?

“I think just having him articulate his vision and goals for the company were a really big part of getting him to acknowledge that he understood his business better than anybody else and his passion for it was really clear. What he had been doing was following a lot of other people’s advice, people saying ‘if you want to grow and scale your business then this is what it looks like’. When in fact when you looked at how the business was operating and the types of problems that he was trying to solve – things like how do I get my people to be more engaged, how do I point the right capability at the right problem, what is the data telling me about where this business needs to go and does that back my instinct or is it a surprising insight that I need to action. All I did really was just allow him a little bit of space to talk about the business rather than just be in it all of the time and he came to all of those conclusions himself,” Roz says.

Taking back the reins has led to a far more people-first approach at Tilt. For Tim that means both his customers and his team. Particularly when COVID hit, his first instinct was to care for his people. When most people were cutting costs, reducing overheads, cutting back hours, Tim took a completely different approach.

“I was so close to cutting everyone’s salaries by 15% – the industry norm and what I’d been advised to do by a lot of people. I talked to my senior staff about the impact of that on them and their families and it was really scary and I didn’t want to be responsible for that. I looked at the alternative which was – to me if I cut 15% across the board I’d save about $250k in salaries. What I did instead was I gave my senior staff pay rises and told them I needed them to work harder with their teams and push our projects to save that $250k because we can’t afford to lose engagement. To me that was a long-term investment – to retain them for the long term – and say ‘I’m happy to invest in you, but I’m going to need something pretty special from you over the next 12-18 months. It’s not just cut back to a 4-day week and hope you don’t lose your job, it’s real knuckle down time and I will reward you, but we need a commitment’. Already I’ve seen a fantastic response to that. It’s an investment, but money’s cheap at the moment, so you might as well take the opportunity to invest in people and see what they can do for you.”

Setting Goals and Hitting Them

In taking Tim right back to basics, Roz was also able to show him how there was a big disconnect between what he wanted out of life and what he was doing with his business. “That’s the most rewarding thing for me – taking people through that experience,” Roz says. “Of looking at their big goals and then breaking down what needs to be done, what decisions need to be made, in order to get there. Mentoring is really about committing the time to have those thoughtful discussions and have Tim who is already very thoughtful, insightful and intelligent, to come to those realisations himself.”

Tim agrees: “I had very clear ambitions for myself personally, but they were not connected to the decision-making process at TILT. It was an important change in those first couple of months to really question why I was making a particular decision and what risk does it introduce to me achieving those family goals that I have. It’s been one of the biggest things I’ve taken away from this moving forward – to ensure there is alignment between my personal goals and decisions made in the business. It’s helped me take a more conservative business position and one that’s less focussed on growth as a concept and one that’s focussed on life success.

Are you ready to take time out for thoughtful and decisive conversations about your business with an expert who has walked the path? If you would like to be matched with a Rare Birds mentor, please drop us an email and we will be in touch: [email protected]

Amex is running the Idea Exchange program again in 2020 and another 20 business cardholders and merchants will be offered a complimentary mentor with Rare Birds to grow themselves and their business. Applications now open and close September 11! Enter here 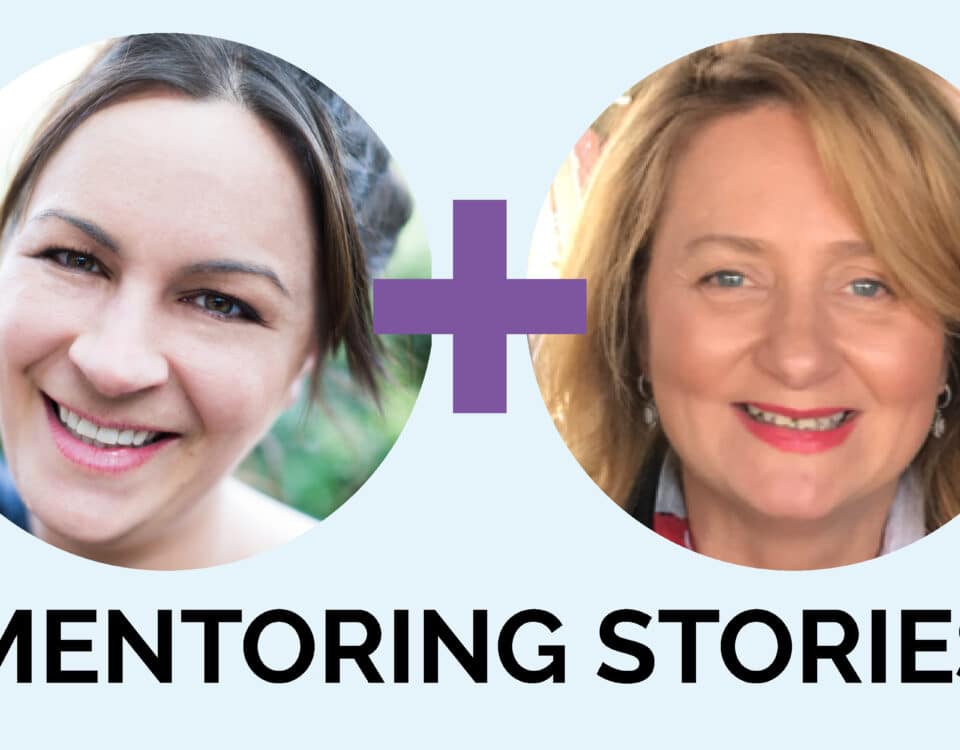 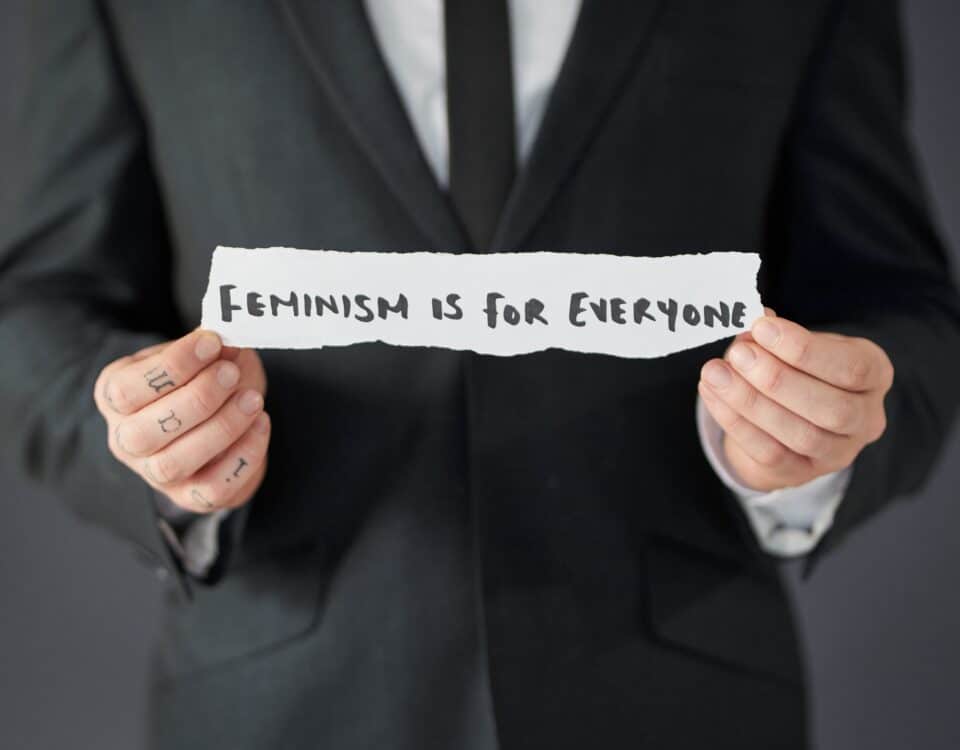 Where are the male role models? 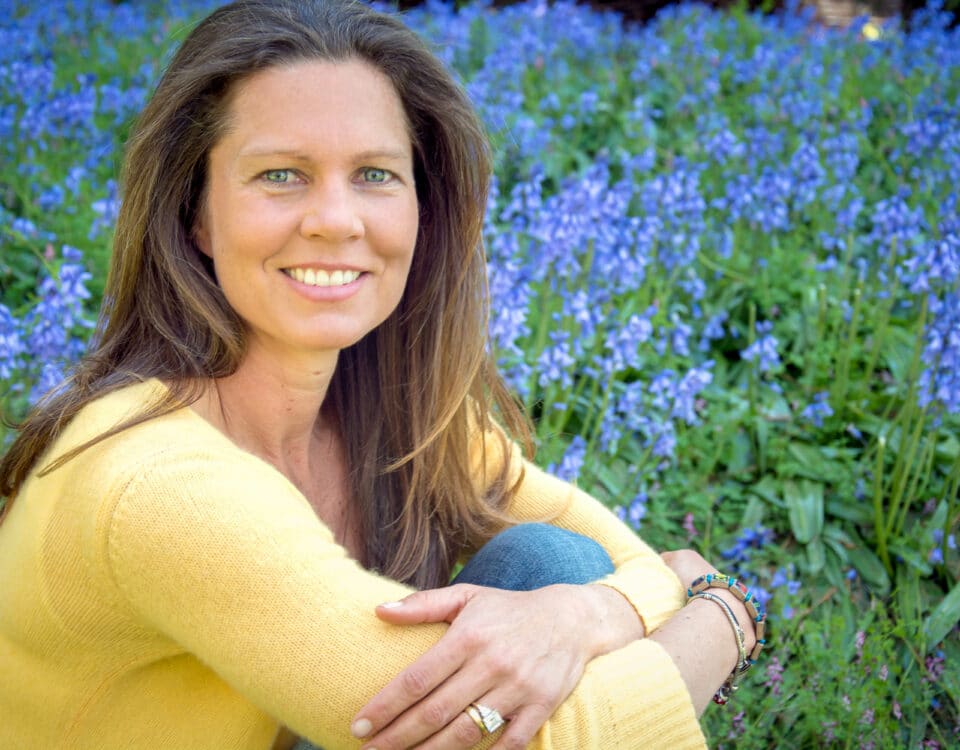